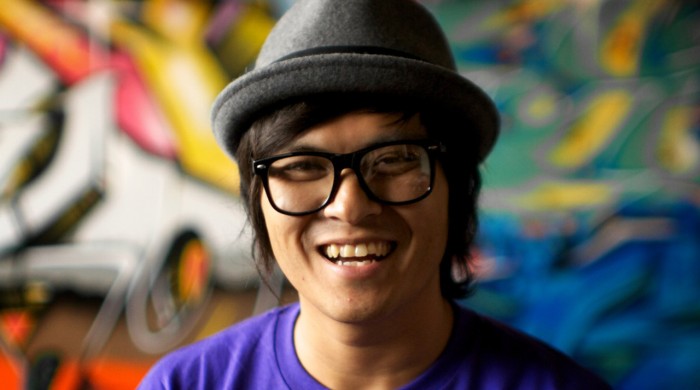 Ambitious Alex started dancing at the age of 12 with a dance crew consisting of himself and his cousin Charlie called “Fresh Out of Style”. After a 7 year hiatus, Ambitious started bboying again with Sayaw [a.k.a Mike Cordia]. Inspired by a video that featured bboy Kujo, they started a crew called Placebo Effect.

Ambitious Alex joined Kaba Modern in 2002 and became director of KM for 2 years [2004 - 2006]. During this time, he lead the time to win multiple dance competitions including Vibe 10, Fusion and Bustagroove [aka Body Rock].