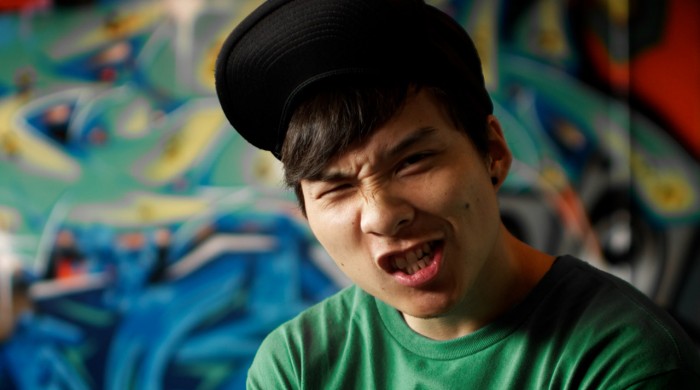 Also known as Barry Goods, Killa B joined Kaba Modern Legacy in 2003. Known for his slick b-boyin’ stylin’ and fancy footwork, Killa be has been dancing since 1992 when he joined one of the most influential dance groups on the West Cost, Ethnic Nation.

Killa B started his own clothing line back in 2009 called Proverse, a tribute to the classic stylings of golden era hip-hop updated with modern nuances.